Nora Fatehi is a flawless beauty usually known for her stunning dance performances, she was born on February 6, 1992. Nora made her Bollywood debut in the movie Roar: Tigers of the Sundarbans and later got famous after her stunning and panache performance in the song ‘Dilbar’ with John Abraham in the movie Satyameva Jayate. The hugely popular dilbar has opened all doors for Nora Fatehi to build a successful career in Bollywood. Apart from the song, Dilbar Nora Fatehi also starred in some hits by Dance Meri Rani, Naach Meri Rani and Pachtaoge.

In 2015, Nora was a contestant on the reality television show ‘Bigg Boss 9’ and was evicted on Day 84. In 2016, she was a participant in the reality television dance show ‘Jhalak Dikhhla Jaa’. She appeared in the John Abraham starrer ‘Satyameva Jayate’ in which she was seen in the recreated version of the song ‘Dilbar’ which crossed 20 million views on YouTube in the first 24 hours of its release, making it the first Hindi song to have garnered such numbers in India.

Nora Fatehi has been in the industry for the past seven years, and in these seven years, she has left a mark with her fantastic dance moves. She is undoubtedly a real-life diva and one of the most mesmerizing actresses who doesn’t miss a chance to stun her fans with sizzling pictures. 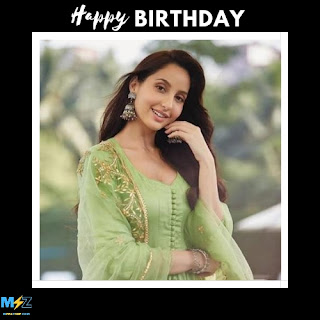 “I can’t think of any better representation of beauty than someone who is unafraid to be herself.” 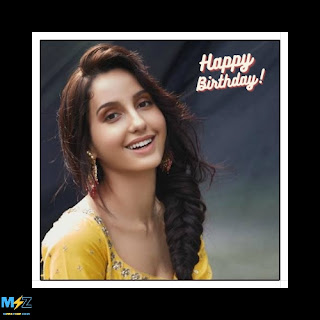 “Be your own Kind of Beautiful” 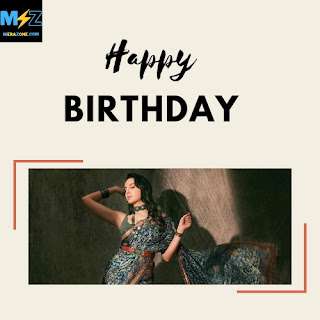 “wake up with a smile and go afterlife “

Before Nora Fatehi’s debut in Bollywood, she has once appeared in the Bigg Boss 9.  In India, Nora Fatehi has a huge following, she has more than 38 million followers on Instagram. Nora Fatehi claims she taught herself to dance and considers herself a self-taught dancer. Besides dancing Nora Fatehi is also a singer, actress, producer and more.

Some common Questions & with about Nora